Throughout his career Sir Stuart has been involved in the leadership of voluntary organization and policies surrounding them. As such he has become a leading commentator, through both his writing and his media profile.

Sir Stuart is an Advisory Group member for the Lord Mayor’s Trust Initiative and a member of the Economic and Social Committee of the European Union. He is chairman of London United, supporting accessible and inclusive sports. He has previously been a trustee of Business in the Community, the chair of the BBC Appeals Advisory Committee, a member of the Community and Social Affairs Committee of Barclays Bank, chair of Guidestar UK, chair of CIVICUS Europe, and treasurer of CIVICUS. 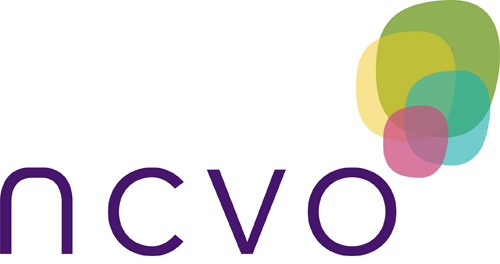