Davorka Vidović is Assistant Professor at the Faculty of Political Science at the University of Zagreb. She is an independent consultant and researcher in the field of social economy, social entrepreneurship, social policies, social inclusion, and local development.

From 2004 she worked at the Political Science Research Centre in Zagreb as Research Assistant and participated in the scientific research projects “Croatia in the process of globalization: Reflections and anticipations of the future” and “Globalization of Politics: Reflections on Croatian society in 21st century”. She obtained teaching in Croatian Studies (2005-2007) and at the VERN’ University of Applied Sciences (2009-2011).

In the field of social economy and social entrepreneurship she collaborates with international organizations and research networks as the International Centre of Research and Information on the Public, Social and Cooperative Economy – CIRIEC, European Research Institute on Cooperative and Social Enterprises – EURICSE, EMES European Research Network and NESsT. She is a member of Business Advisory Network at NESsT Croatia. She was one of the consultants on the creation of the national Strategy of Social Entrepreneurship Development. 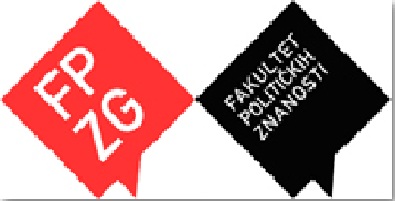