In their presentation on progress on impact measurement TSI’s Ruth Simsa, Daiga Kamerade, John Mohan and Bernard Enjolras focussed on individual level impacts, impact on the civil sphere in society, and economic impact, after clarifying that systematic reviews of research do not support unconditional and general claims of third sector impact on health, wellbeing, innovation, social capital, empowerment, or economic development.

Using the best available sources of data and suitable methods we can understand under which circumstance the third sector and volunteering can have positive impacts:

Panelists concluded that the third sector is best viewed as a „catalyst“ in producing impact: it depends on the presence of other substances which either inhibit or promote effects. According to TSI research volunteering flourishes in countries with a high level of public welfare expenditures. Paid employment grows faster than the rest of the economy when the third sector is secured and has a certain economic independence. By improving the frame conditions of the third sector, it is possible to reach other goals (genuine TS impacts like civic participation, political engagement and the civil society role of the third sector organizations) and more (mainstream concerns).

According to Karl Henrik Sivesind, coordinator of the work on third sector impact, different socio-political conditions result in varying configurations and patterns of growth of the third sector in the European countries. Political openness towards civil society and funding and administrative arrangements that give room for some autonomy for the TSOs are important preconditions for impacts. This is important input to policymaking in each country and on the EU level. 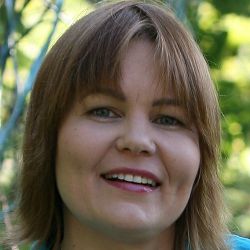 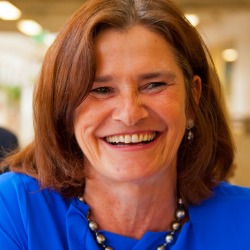 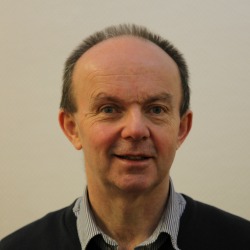 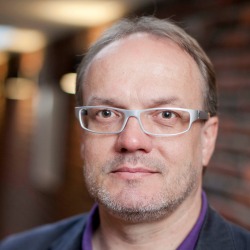 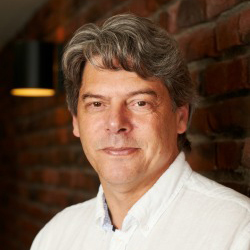 Previous Reading
The Endangered Sector? TSI roundtable on barriers at ISTR conference in Stockholm
Next Reading
TSI Stakeholder meeting in Poland at Central Statistical Office, 27 Oct 2016
What are you interested in?
Content keywords
Countries
Menu
CONSULTATIONSWhat is Third Sector Impact?
Working areas
TSI Community Project Coordinator Advisory Board Consortium National Stakeholders European Stakeholders
Who is concerned with the third sector? Are you a practitioner? Are you a policy-maker? Are you a researcher? Are you a statistician? Are you a journalist? Are you a citizen?
Sitemap